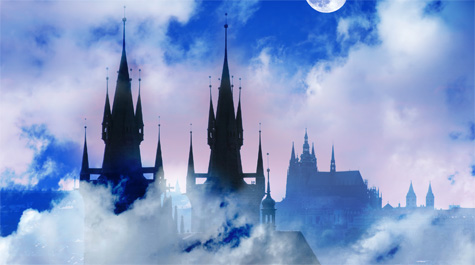 1st of January – Day of Renovation of the Independent Czech State

The independence was declared on 1st January 1993 when the Czech Republic and Slovakia split.

28th of September – Day of the Czech Statehood

This is probably the most important state holiday of the year. Czechoslovakia proclaimed independence on the Austro-Hungarian Empire after World War I.

17th of November – Day of a Struggle for Liberty and Democracy

A day when the "Velvet revolution" began.

Big shops are usually still open on this day.