In Czech the Jewish Quarter in Prague is called Josefov, named after the emperor Joseph II (1741 – 1790) whose reforms made life for Jews much easier and more comfortable.

The first Jews came to Prague mostl likely as early as in the 10th century. For centuries they had been targets of many pogroms, the first one dating back to 1096 (the first crusade). The ghetto provided them with at least some kind of security though in one of the worst pogroms that took place in 1389 about 1500 Jews were brutally killed.

The Jewish Quarter reached its peak in the 16th century when Jordecai Maisel, the Jewish Mayor and very rich man, became the Minister of Finance. It was mainly his money that helped to develop the ghetto a great deal.

At the turn of the 19th and 20th centuries (1893 – 1913) a large part of the ghetto was demolished, this time not in a pogrom but as part of a huge renovation of the city of Prague. What remained was six synagogues, the old cemetery and the Jewish Town Hall. 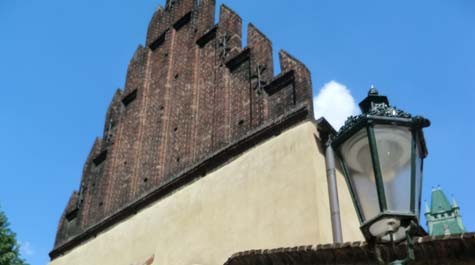 The Old-New Synagogue dates back to the 13th century as is actually the oldest synagogue in Europe. 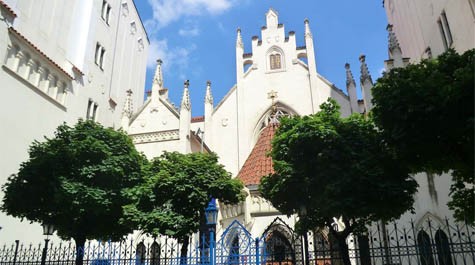 The synagogue that dates back to the 16th century used to be a private synagogue of Mordechai Maisel... 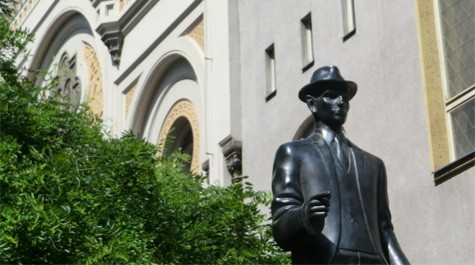 The Spanish synagogue is the youngest synagogue in Prague, in the article about the synagogue you also learn a very interesting fact... 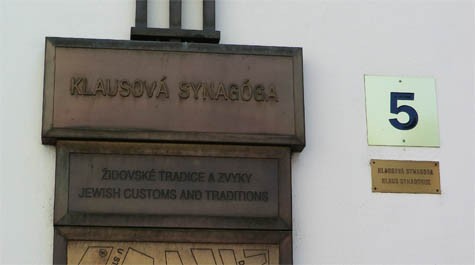 The largest synagogue in Prague is to be found right next to the Old Jewish Cemetery. Inside there is the Museum of Jewish traditions and customs. 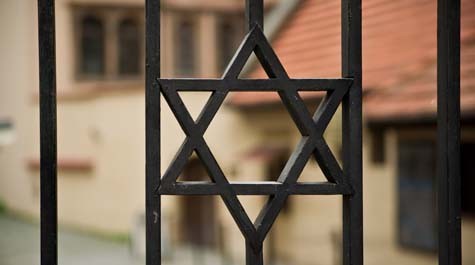 The second oldest synagogue in the ghetto, the Pinkas synagogue, is the closest synagogue to the Vltava river not far from Rudolfinum. 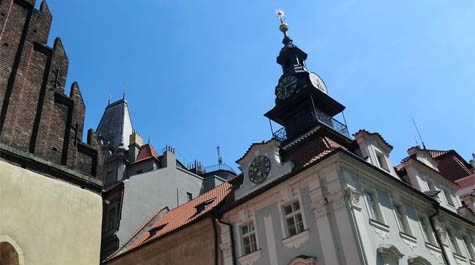 The Jewish Town Hall which is situated beside the Old-New Synagogue is namely famous for its two clocks you will learn... 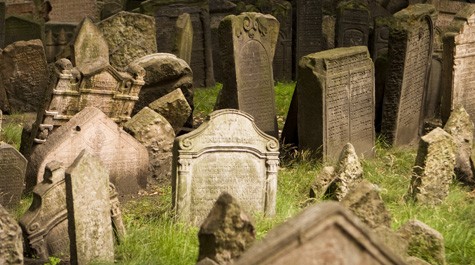 Being one of the best preserved Jewish cemeteris in the world, the Old Jewish Cemetery has as many as 12 layers and about 12 000 tombstones that are visible.